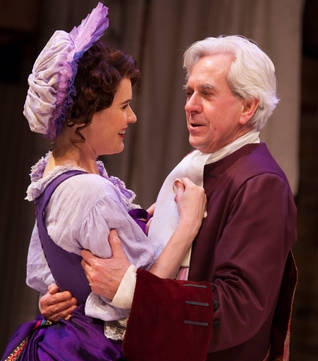 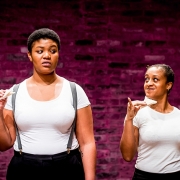 PJC WEBSITE REVIEW/9 OSCAR WILDE, THE IMPORTANCE OF BEING EARNEST (1895)
MONTHLY BLOG 60, WRITING THROUGH A BIG RESEARCH PROJECT, NOT WRITING UP

MONTHLY BLOG 61, DOES THE STUDY OF HISTORY ‘PROGRESS’? AND HOW DOES PLURILOGUE...
Scroll to top