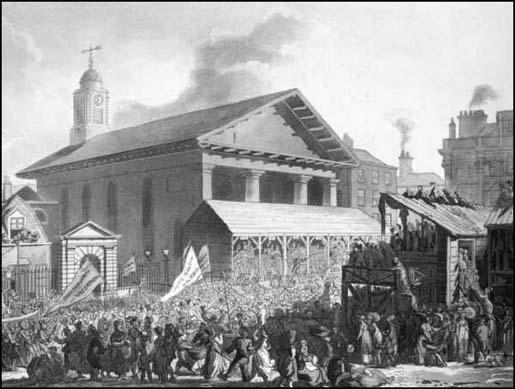 5 See variously P.J. Corfield, ‘What’s Wrong with the Old Practice of Open Voting, Standing Up to be Counted?’ Monthly BLOG/53 (May 2015), in http://www.penelopejcorfield.com/monthly-blogs/; and website ‘London Electoral History, 1700-1850’, www.londonelectoralhistory.com.