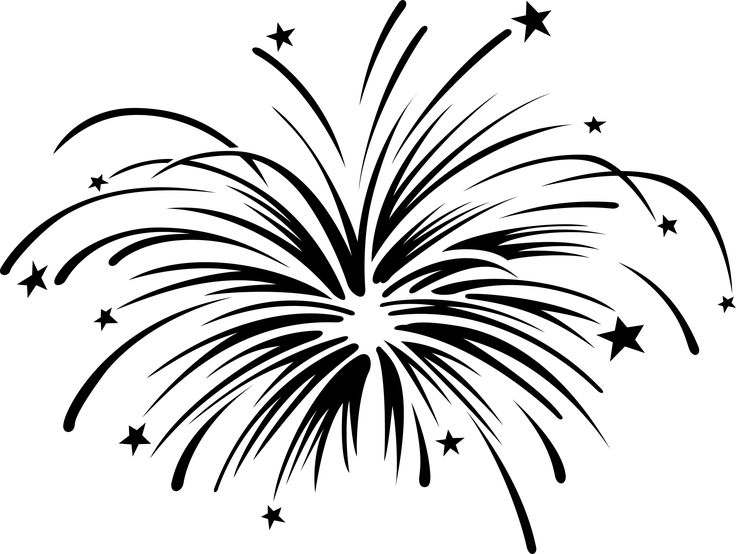 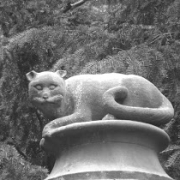 MONTHLY BLOG 88, HOW I WRITE AS A HISTORIAN
Scroll to top