Blog - Latest News
You are here: Home1 / Monthly Blog2 / History3 / MONTHLY BLOG 74, WHY CAN’T WE THINK ABOUT SPACE WITHOUT TIME? 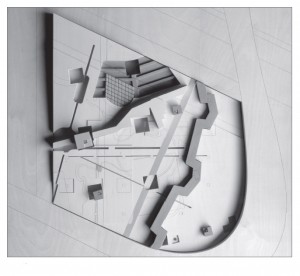 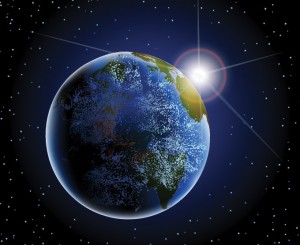