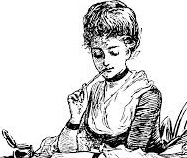 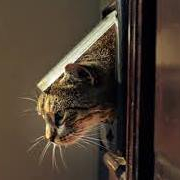 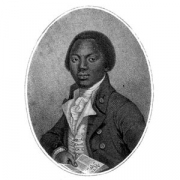 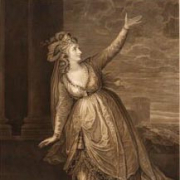 MONTHLY BLOG 83, SEX AND THE ACADEMICS
Scroll to top