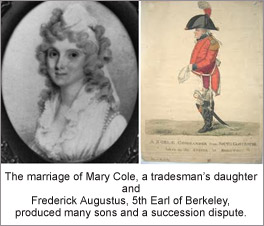 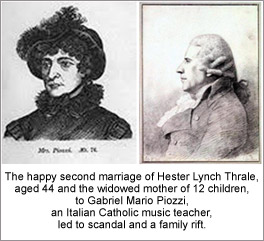 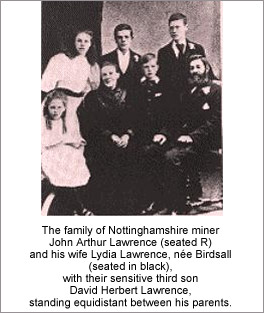 MONTHLY BLOG 14, AN UNKNOWN BOOK THAT INFLUENCED ME
Scroll to top