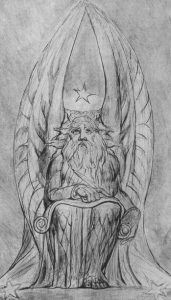 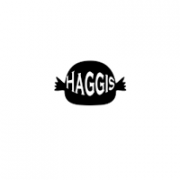 MONTHLY BLOG 95, ‘WHAT IS THE GREATEST SIN IN THE WORLD?’ CHRISTOPHER HILL...
Scroll to top