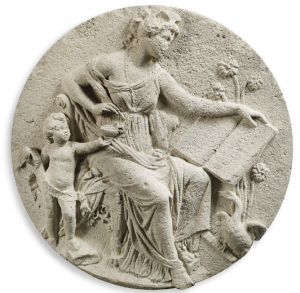 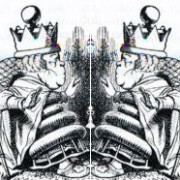 MONTHLY BLOG 49, WHAT ON EARTH IS THE ‘TEMPORAL TURN’ AND WHY IS IT HAPPENING NOW?

MONTHLY BLOG 51, TALKING ABOUT THE SHAPE OF HISTORY
Scroll to top